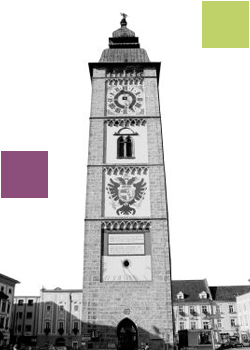 Built in 1564 of the remaining stones of a previous chuch (the Scheiblingkirche). Over four centuries the City Tower of Enns served as chuch tower, fire-watch, clock- and bell tower and security lookout.
Watchman was known to be a job for tough guys only. Yet, watchwoman Klara Höllmüller became famous: Until 2005 she and her daughter Renate Höllmüller resided and in the tower, took honorable care of the tower, operated the clock and rang the bells. 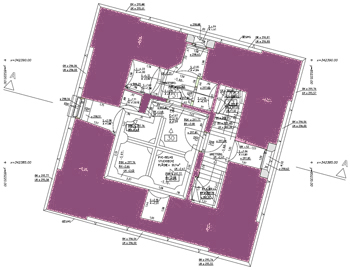